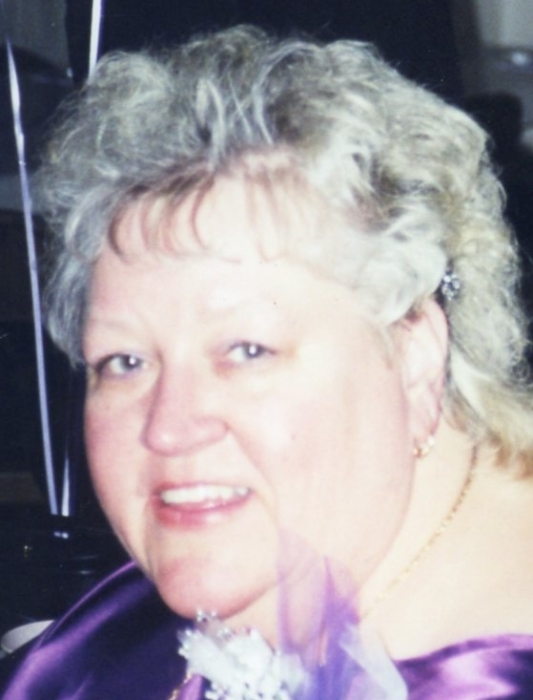 Margaret A. “Peggy” (Raley) Booth, 67, passed away on Monday, October 30, 2017, at the WMHS Regional Medical Center after a seventeen-month battle with Acute Myeloid Leukemia.

Born on July 26, 1950, in Cumberland, she was the daughter of the late John and Rita (McKenzie) Raley.

In addition to her parents, Peggy was preceded in death by one sister, Teresa “Peach” Raley; in-laws, William and Maryland Booth; brothers-in-law, Donnie and Kenny Booth, Jim Beechie, Sr and Jim Bennett, Jr.

Mrs. Booth attended Beall High School.  She retired from HRDC’s Head Start in 2012 after 34 years of service as a bus driver and cook.  She also worked for Barnes Bus Company for seven years which gave her over 25 years as a school bus driver.

Peggy was cremated in accordance with her wishes.

In lieu of flowers, the family requests that memorial donations, in Peggy’s name, be made to Schwab Family Cancer Center, 12500 Willowbrook Rd, Cumberland, MD 21502.

The family offers special thanks to Dr. Zaman and his staff at the Schwab Family Cancer Center.

To order memorial trees or send flowers to the family in memory of Margaret Booth, please visit our flower store.