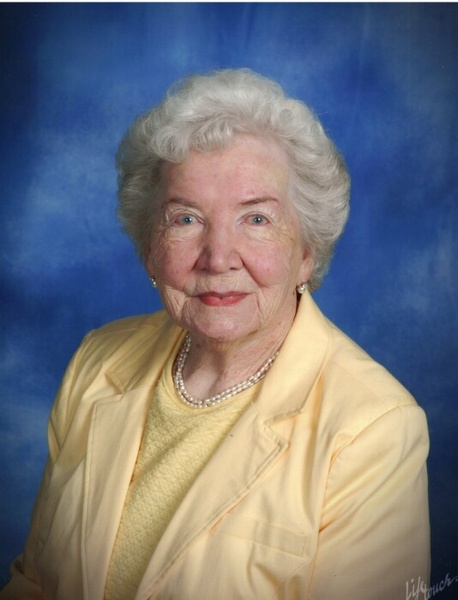 Born in Shaft, MD on April 29, 1927. She was the daughter of the late Charles and Mary (Whitehead) Jones.

Margaret was a member of Trinity Assembly of God in Midlothian. She graduated Beall High School class of 1945 and went on to work for the Celanese Company, Frostburg State and Sacred Heart Hospital.

To order memorial trees or send flowers to the family in memory of Margaret Speir, please visit our flower store.