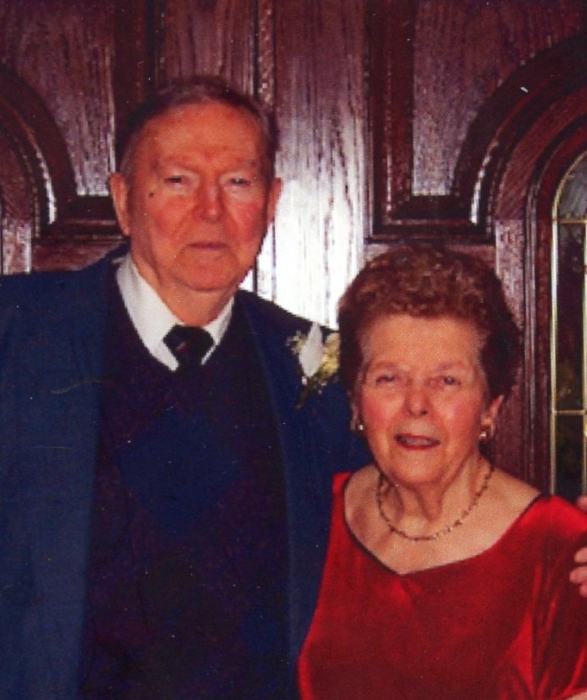 passed away on Wednesday, March 08, 2017, at WMHS Regional Medical Center.

Marianna was an only child who attended St. Patrick’s Catholic School in Mount Savage and transferred to the then new Beall High School where at the age 15, she met her best friend and future husband, Donald Edouard Keene. Donald and Marianna married on May 3, 1947 after Marianna graduated from the University of Maryland at College Park.  This May would have been their 70th wedding anniversary. Marianna went on to earn her Master’s degree in Education and taught Home Economics and English in both Allegany and Prince George’s counties.  She retired in 1977. Since that time, Donald and Marianna lived on the 130 acre Evergreen farm, now known as the Evergreen Heritage Center, which provides hands-on outdoor learning opportunities for several thousand children each year.

Marianna and Don, who both turned 91 this past year, were active members of the Allegany County Retired School Personnel, the Allegany County Genealogical Society, the Mount Savage Historical Society, and the Percy Cemetery Commission. They were also Board members of the Council of the Alleghenies and the Evergreen Heritage Center Foundation.  In addition, they both loved researching the history and genealogy of Western Maryland and it’s families, as well as maintaining and preserving the 200 year old Evergreen Farm for future generations.

Marianna is survived by her husband, Donald; her daughter, Janice Keene and son-in-law, Richard Sauer, her extended family, and her many close friends and former students.

Funeral Service will be held at Durst Funeral Home on Saturday, March 11, 2017 at 11:00 am with Rev. George Harpold officiating.

Interment will be in St. George’s Episcopal Cemetery, Mount Savage.

In lieu of flowers, donations may be made to the Evergreen Heritage Center Foundation, 101 Braddock Heights, Frostburg, MD 21532 or www.evergreenheritagecenter.org , in memory of Marianna Trimble Keene, the heart of Evergreen.

To order memorial trees or send flowers to the family in memory of Marianna Keene, please visit our flower store.