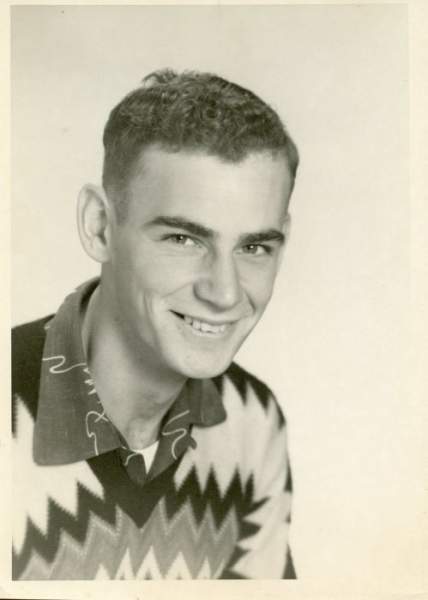 Marvin M. “Moe” Metts Sr., 80, of Railroad Street, passed on Saturday, February 16, 2019, surrounded by his family after a short battle with cancer.

In addition to his parents, he was preceded by his wife of 59 years, Leona Maxine Metts, and his oldest son, Michael J. Metts.

Mr. Metts served in the U.S. Army, Tank Division, and was stationed in Germany as well as the Marine reserves for a period. He retired after 40 years with the Westvaco Corporation. Moe was an avid hunter and fisherman, having traveled to many areas and was a member of Midland and Piney Mountain Sportsman clubs.

In accordance with his wishes, Moe will be cremated and a private celebration of life will be held at a late date.

In lieu of flowers, the family asks that donations be made to Garrett County Hospice, P.O. Box 271, Oakland, MD 21550.

To order memorial trees or send flowers to the family in memory of Marvin Metts, Sr., please visit our flower store.