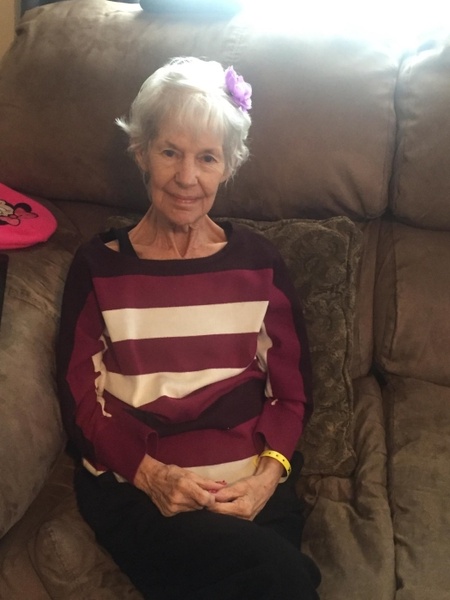 She was born on June 6, 1936 in Baltimore City, to the late Bennett F. and Catherine M. (Warren) Fishpaw.  In addition to her parents she is preceded in death by her first husband, Michael J. Fahey, second husband, William E. Kelly; two brothers, Bennett Fishpaw and Ralph Fishpaw.

While Mary lived in Wildwood, FL she was an avid bingo player & Mickey Mouse collector. She also enjoyed spending time golfing, doing ceramics & visiting Disney World with her family. During her working years she was a keypunch operator and worked at Random House before retiring to FL. After she moved to Frostburg she attended New Life Frostburg (A/G)

Interment will be held at Evergreen Memorial Cemetery, Finksburg, MD

To order memorial trees or send flowers to the family in memory of Mary Kelly, please visit our flower store.