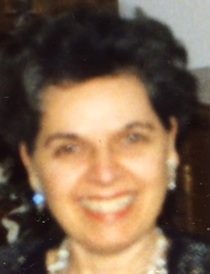 She is preceded in death by her parents; husband, Adolph Via; and a brother, Joseph P. Arnone.

Mrs. Via was a member of St. Michael Catholic Church, Frostburg and a member of the “Red Hats”.

A funeral service will be held at the funeral home following the viewing at 1 pm with Deacon Harold Bradley as celebrant.

Interment will be held at St. Michael Catholic Cemetery

To order memorial trees or send flowers to the family in memory of Mary Via, please visit our flower store.