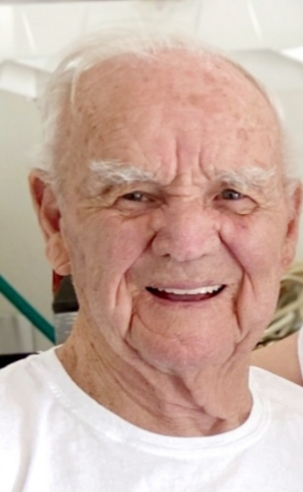 Bob was a 20-year veteran of the U.S. Army, serving in both Korea and Vietnam. Following his discharge from the military, he worked as an electrician for the IBEW Local 143 out of Harrisburg, PA.

He loved to travel and play golf and he played well into his 70s.

Family and friends will be received at Faith Independent Baptist Church, 301 Shaw Street, Frostburg, MD, on July 1, 2020, from 12-1 pm with a funeral service at 1 pm.  Pastor Larry Burkholder will officiate.

To order memorial trees or send flowers to the family in memory of Maynard Mayo, please visit our flower store.