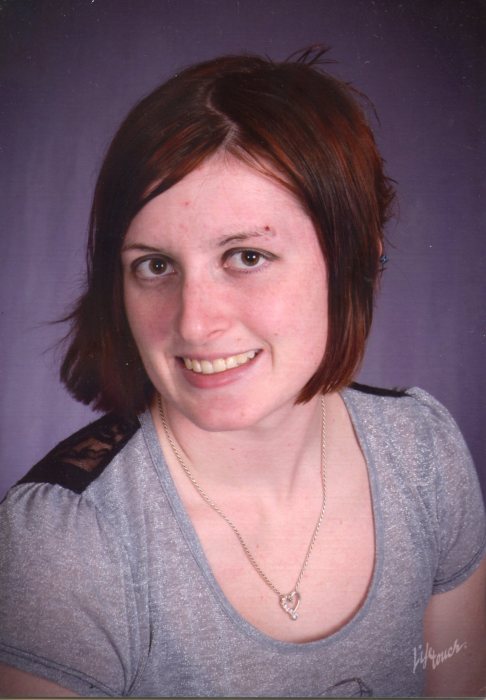 Born on October 9, 1990, in Frostburg, she was the daughter of Cynthia S. Kennell and Shane M. McAteer.

She was preceded in death by her maternal grandfather, Verl Perkins.

Melissa was a loving and devoted mother, an animal lover and was kind and outgoing.  She would do anything for you.  She was a huge Tim Burton fan and collected Nightmare Before Christmas memorabilia.

To order memorial trees or send flowers to the family in memory of Melissa McAteer, please visit our flower store.