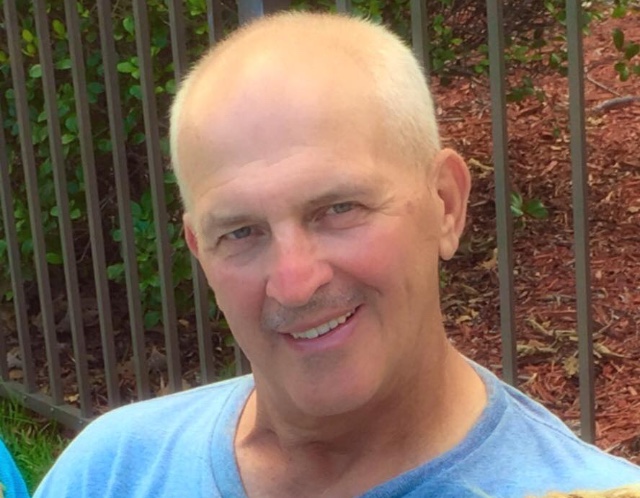 Born on October 10, 1955 in Cumberland, he was the son of the late Francis J. Sr. and Mary Jo (Malloy) Brailer. In addition to his parents he is preceded in death by one sister, Rose Marie Deffenbaugh.

Michael was a member and caretaker of St. Patrick Catholic Church in Mt. Savage. He loved golfing and watching his Pittsburgh Steelers play.  Above all, Michael was a family man and had a special place in his heart for them.

A funeral mass services will be held Our Lady of the Mountains, St. Patrick Catholic Church, Mt. Savage, on Monday July 9, 2018 at 10 am with Father Doug Kenney as celebrant, assisted by Father James Watson.

Interment will be held in St. Patrick Catholic Cemetery.

To order memorial trees or send flowers to the family in memory of Michael Brailer Sr., please visit our flower store.