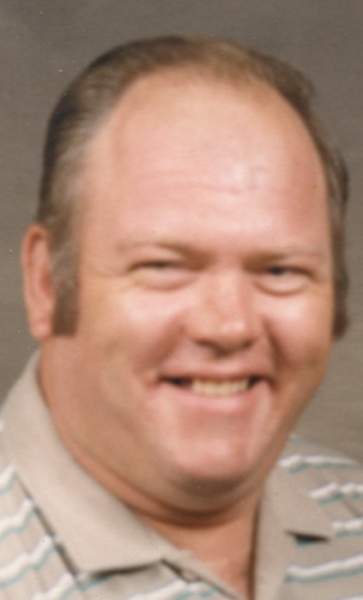 In addition to his parents, he was preceded in death by sisters, Mary Jane Martin and Letha Mae Hetz.

Michael was retired from Crown Cork & Seal of Winchester, was a member of the 1966 Class of Beall             High School and enjoyed hunting and fishing in his earlier days.

In accordance with his wishes, Michael was cremated.

A memorial services will be held at the funeral home on Wednesday, October 26, 2016 at 4 pm with Rev. Rob Culler officiating.

Inurnment will be in St. Michael’s Cemetery, Frostburg.

The family would like to thank the doctors and nursing staff at the ICU of Western Maryland Regional Medical Center for their care of Michael.

To order memorial trees or send flowers to the family in memory of Michael Cutter, please visit our flower store.