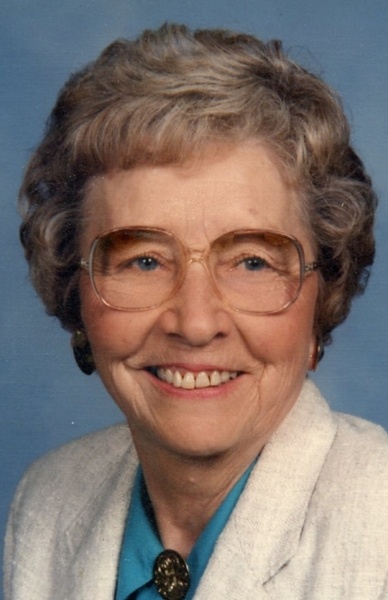 95, formerly of Frostburg, passed away on Wednesday, April 18, 2018, at the Annapolitan Assisted Living in Annapolis, MD.

She was born on January 4, 1923, in Frostburg, to the late Clarence E. and Winifred (Jones) Llewellyn.   In addition to her parents, she was preceded in death by her husband, John P. Sleeman, in August of 1975; sister, Louise Llewellyn; brother, George Llewellyn and great-grandson, Jackson Shepherd.

Diddy was a graduate of Beall High School (Class of 1940) and the former Frostburg State Teacher’s College (Frostburg State University, Class of 1944).   Diddy was a long-time member of the Frostburg United Methodist Church.   She volunteered many years at Frostburg Village Nursing Home.    She enjoyed golf at the Maplehurst Country Club, bowling, bridge, and was a great cook.   She especially enjoyed spending time with her family.

Surviving are her three daughters, Susan Goebel and husband Jim, of Annapolis, MD, Judy Clatworthy and husband Ray, of Richmond, VA, and Cindy McCaig and husband Doug, of Hingham, MA.   She is also survived by seven grandchildren and twelve great grandchildren.

Family and friends will be received at Durst Funeral Home, 57 Frost Ave., Frostburg, MD, from 4-6 on Friday, April the 20th and Saturday, April the 21st at 11:00 a.m.   The memorial service will begin at noon with Rev. Dan Agnew officiating.

In lieu of flowers, the family requests donations be made to the Frostburg United Methodist Church or Hospice of the Chesapeake (90 Ritchie Highway, Pasadena, MD, 21122).

To order memorial trees or send flowers to the family in memory of Mildred Sleeman, please visit our flower store.