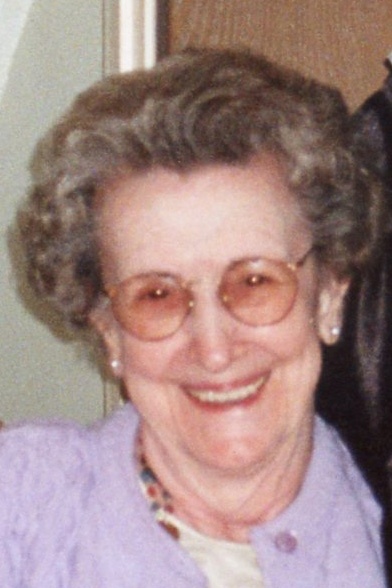 Born on April 13, 1924, in Gilmore, she was the daughter of the late George and Elsie (Simpson) Hausrath.

In addition to her parents, she was preceded in death by her husband, Francis S. Wharton.

Evelyn had previously been employed by the W.T. Grant Company and was a retired Teacher’s Aid for the Allegany County Board of Education.

To order memorial trees or send flowers to the family in memory of Mildred Wharton, please visit our flower store.