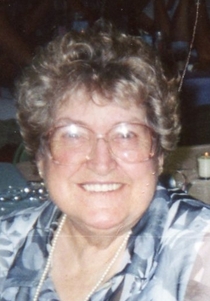 81, of Frostburg, passed away on Saturday, February 7, 2015 at WMHS Regional Medical Center.

Nancy was a homemaker and a member of Zihlman United Methodist Church. She loved her family and grandchildren and great grandchildren; she was “the family Rock”. Nancy loved to travel with her late best friend, Pat Winfield; exploring Atlantic City, St. Louis, Washington D.C. and especially to Branson, Mo. where they were members of  Bobby Vinton and the Jimmy Sturr fan club; having met them in person and became friends.

Funeral services will be held at the funeral home on Tuesday, February 10, 2015 at 1:00 pm with Rev. George Harpold officiating.

To order memorial trees or send flowers to the family in memory of Nancy Merrbach, please visit our flower store.