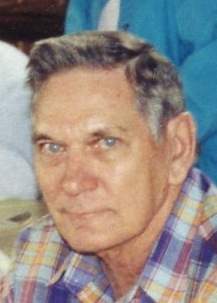 Born on January 5, 1934, in Frostburg, he was the son of the late Robert and Lucinda (Parker) Gracie.

Ned was a veteran of the U.S. Army.  He was a member of the Liberty Christian Fellowship in Cresaptown where he did brick work on the church.  He was a handyman and jack of all trades, specializing in home construction and worked with Ed Wright Construction.

In accordance with his wishes, Mr. Gracie was cremated.

To order memorial trees or send flowers to the family in memory of Ned Gracie, please visit our flower store.