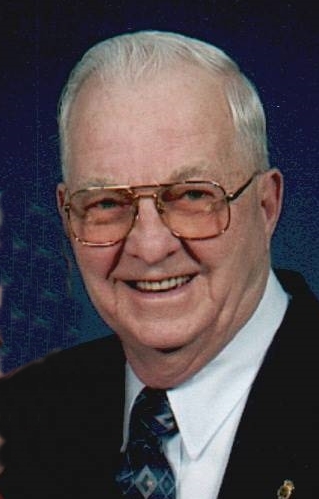 In addition to his parents, he was preceded in death by eight brothers and four sisters and was the last remaining member of his immediate family.

Olin was a veteran of the U.S. Army, serving in the Army Air Corps during WWII.  Following his discharge from the military, he worked as a glass finisher for Pittsburgh Plate Glass.  He was a member of St. Patrick’s Catholic Church in Mt. Savage, Veterans of Foreign Wars, Old Rail Post 6025 American Legion, Knights of Columbus and the Mt. Savage Volunteer Fire Department.

In accordance with his wishes, Olin will be cremated with services at a later date.

To order memorial trees or send flowers to the family in memory of Olin Robertson, please visit our flower store.