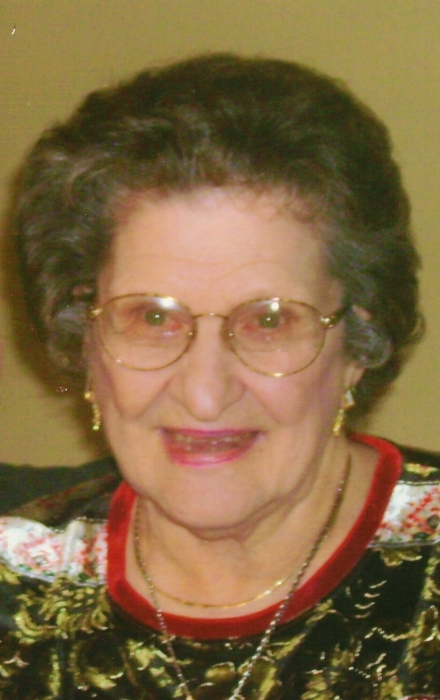 Born on April 27, 1922, in Finzel, Maryland, she was the daughter of the late Milton and Daisy (Werner) Warner.

In addition to her parents, she was preceded in death by brothers, Robert Warner and William Warner; sisters, Alda Byers, Mayme Griffith and Verna Kloss. Olive was the last surviving member of her immediated family.

Olive retired from the Finan Center and D & S Cleaners.  She was a member of Salem United Church of Christ.

Funeral services will be held at the funeral home on Saturday, September 26, 2015 at 11 am with Pastor Dwayne Hay officiating, assisted by Rev. Diane Smith.

In lieu of flowers memorial contributions in Olive’s honor may be directed towards, Salem United Church of Christ, 78 S. Broadway Street, Frostburg, MD 21532.

The family would like to send a special thanks to the many staff & caregivers at Western Maryland Regional Hospital and Frostburg Village Nursing Home.

To order memorial trees or send flowers to the family in memory of Olive Hartig, please visit our flower store.