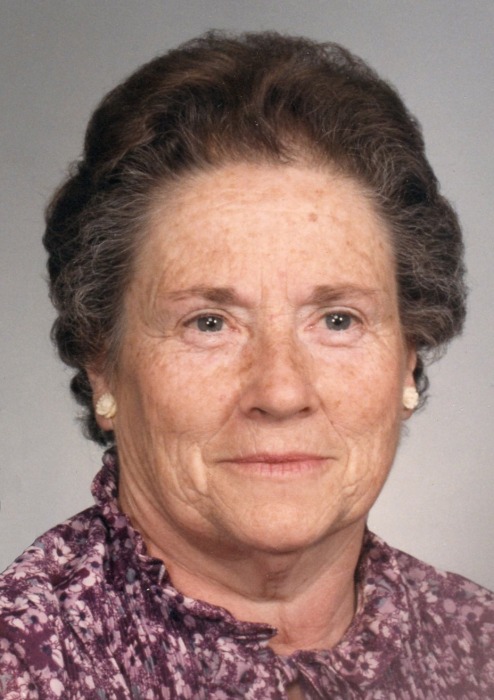 Born on May 9, 1927, in Frostburg, she was the daughter of the late William Carlton and Lydia Alda (Meese) Layman.

In addition to her parents, LaVerne was preceded in death by her husband of 53 years, Edward Glyn Geis, Sr; sister, Mary Louise Winfield; and brothers, William C. Layman, Jr, and Samuel Layman.

LaVerne was a proud graduate of the Beall High School Class of 1945.  She attended Catherman Business School and worked as a bookkeeper for the Imperial Ice Cream Company of Cumberland and Storm’s Amoco and Tallyho Restaurant in Frostburg.  She then worked in the Loan Department of the Second National Bank in Cumberland until she decided to dedicate her time to her young family.

She was a lifelong member of St. Paul’s Lutheran Church, Frostburg.

To order memorial trees or send flowers to the family in memory of Ora Geis, please visit our flower store.