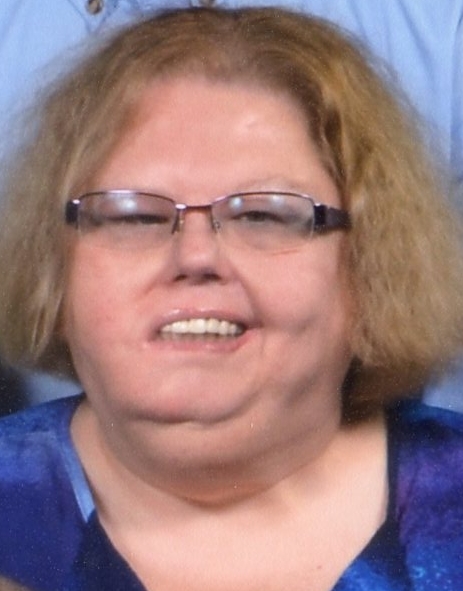 Pam was born August 4, 1961 in Frostburg, to the parents of the late Russel J. Opel and Charlotte Opel (Clark). She is preceded in death by her parents, a brother Gordon “Gordy” Opel, and a sister Shirley Opel.

Pam was a devoted Christian and was a member of Saint Michael’s Church. Pam was a 1979 graduate of Beall High School and 1982 graduate of Allegany College of Maryland receiving her nursing degree. Pam began her nursing career at the Frostburg Hospital (which she loved) in 1983 and worked until 1995. She also worked weekends at Harbor Hospital in Baltimore from 1990 to 1992. After the closing of the Frostburg Hospital, Pam moved to the Thomas B. Finan Center (where she loved working with the children). She worked there for 21 years. Her last move was to the Potomac Center in Hagerstown in 2016 where she was currently working.

Pam was an avid reader, loved football and was a huge Steelers fan. It was rare that one would see her without wearing a Steelers shirt. She loved spending time with her family (especially with the children). She enjoyed going to her nephew’s football and baseball games. She also loved to go shopping and would often buy gifts for others rather than for herself. She was a hard worker and she worked many extra shifts.

Surviving is her sister Joyce Thompson and husband Wayne, Burtonsville, MD and their two sons: Travis Thompson and wife Shelley, Silver Spring, Maryland and Wayne Thompson Jr. and his wife, Martine Collin, Montreal, Quebec and Kelly Whitehorn.  Also surviving is her sister-in-law of 46 years, Jean Opel (McKnew) of Midlothian, MD and her three sons, Gordon Opel Jr. of Frostburg, MD, Shawn Opel and his wife Katrina Opel of Lakewood, WV, and Christopher Opel of Frostburg, MD.  She also had many great nieces and nephews that she spent lots of time with.

A Funeral Mass will be held at Divine Mercy Parish, St. Michael church on Saturday, August 4, 2018 at 11:00 am with Fr. Ed Hendricks as celebrant.

Interment will be held at Mount Zion Cemetery, Finzel.

Pam was a kind, caring person that always put others in front of herself. Pam was a strong Christian and she would imitate Jesus’ love by her thoughts and actions. She treated her nephews, and niece like they were her own children. She is very well loved and will truly be missed.

To order memorial trees or send flowers to the family in memory of Pamela Opel, please visit our flower store.