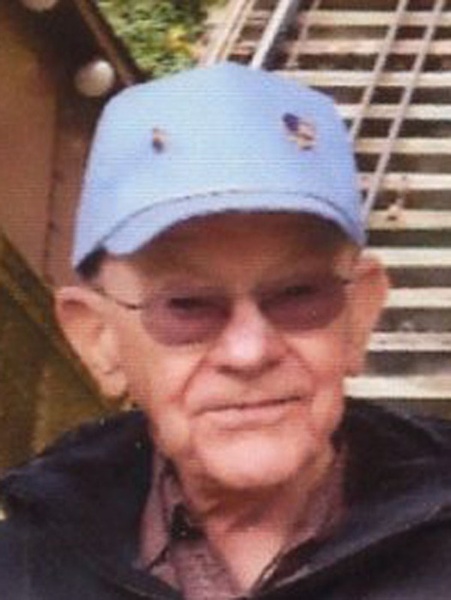 Paul was born in Accident, MD on January 12, 1933 to the late Roy and Cora (Weber) Harman. In addition to his parents he is preceded in death by his first wife and mother of his children, Shirley (Seggie) Harman and two grandchildren, Keith Paul Harman and Megan Ashley Harman, a brother Harold Harman and sister Ruth (Harman) Glass.

Paul was a devoted Christian and member of the Frostburg Church of the Brethren where he served as a board member and steward of the church. He served as church custodian for nearly 20 years. Anytime there was a need at the church, Paul was the man everyone called. He was a life time member of the Farriday Post American Legion #24 of Frostburg and worked at the Department of National Resources. He also served his time in the Army during the Korean Conflict. He loved the Lord with all his heart and he was the most loving and faithful husband, father, father-in-law, and grandfather that anyone could ask for. He was and will always be loved and missed.

Family and friends will be received at Frostburg Church of the Brethren, 1 Beall Street, Frostburg, MD, on Saturday, September 23, 2017 at 10 A.M.

A memorial service will follow at 11 A.M with Pastor Mark Durst officiating.

Inurnment will be Frostburg Memorial Park.

In lieu of flowers, memorial donations can be sent to Frostburg Church of the Brethren, 1 Beall Street, Frostburg, MD 21532.

Paul was cremated in accordance with his wishes.

Pap, You are forever in our hearts! We love you.

Paul, I will miss you Buddy, Love Ilene

To order memorial trees or send flowers to the family in memory of Paul Harman, please visit our flower store.