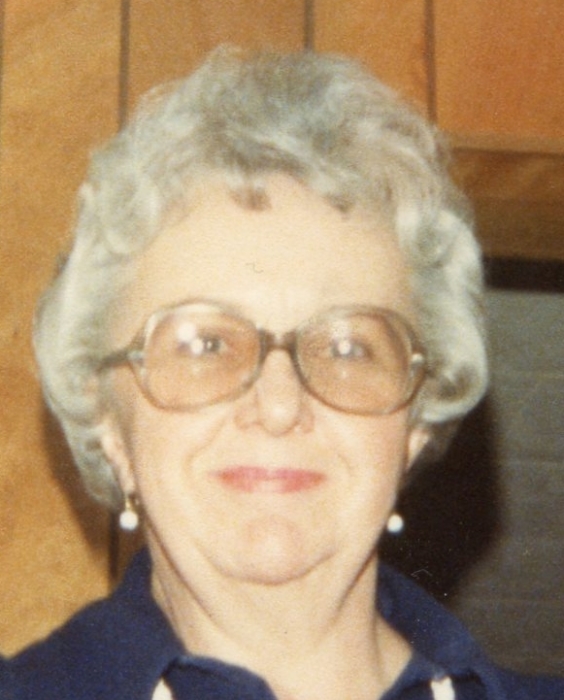 Phyllis June Rank, 87, passed away on Monday, May 07, 2018, at WMHS Frostburg Nursing and Rehabilitation.

Born on June 2, 1930, in Frostburg, she was the daughter of the late John S. and Lula (Foutz) Poland. Also preceded in death by four brothers and two sisters; and was the last surviving member of her immediate family.

Ms. Rank was retired from Fidelity Bank in the Loan Department. She was a member of the Zion Church of Christ in Frostburg.

She was cremated and there will be no services in accordance with her wishes.

A private memorial service will be held at a later date.

Inurnment will be in Frostburg Memorial Park.

To order memorial trees or send flowers to the family in memory of Phyllis Rank, please visit our flower store.