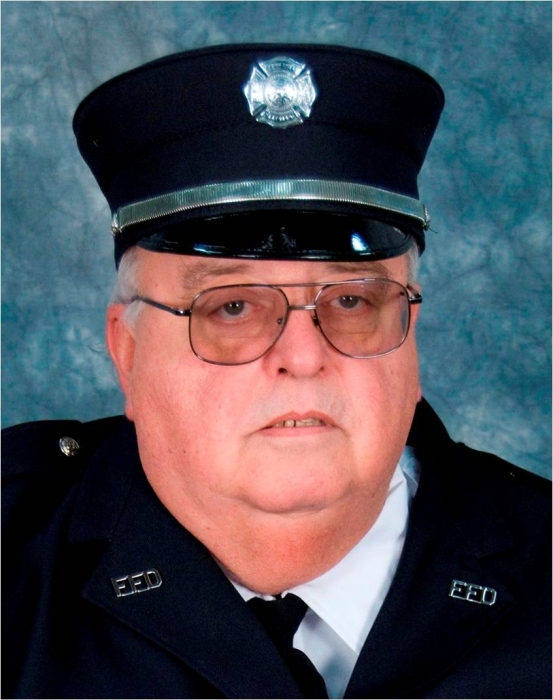 He was born on June 3, 1943 to the late Bernard and Erma (Rizer) Leese. In addition to his parents he is preceded by one son, Rex. D. Leese Jr.

Rex was a life member of Frostburg Fire Department and was previously employed with Kelly Springfield Tire Company and Price Beer Distributors.

Rex was cremated in accordance with his wishes.

To order memorial trees or send flowers to the family in memory of Rex Leese, please visit our flower store.