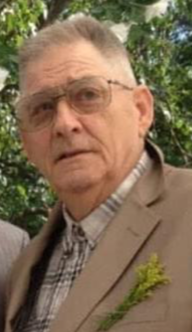 Born on September 6, 1940 in Wheeling, WV to the late Jacob Carr and Emma Losh. He is also preceded in death by his son, Jacob Carr II.

Richard served in the U.S. Army and worked as a super intendent for multiple construction companies. He also enjoyed fishing and playing golf in his spare time.

A funeral service will be held at Durst Funeral Home in Frostburg, MD on Monday, March 22, 2021 at 10 am. Family and friends will be received one hour prior.

Interment will be at Rocky Gap Veterans Cemetery.

To order memorial trees or send flowers to the family in memory of Richard Carr, please visit our flower store.