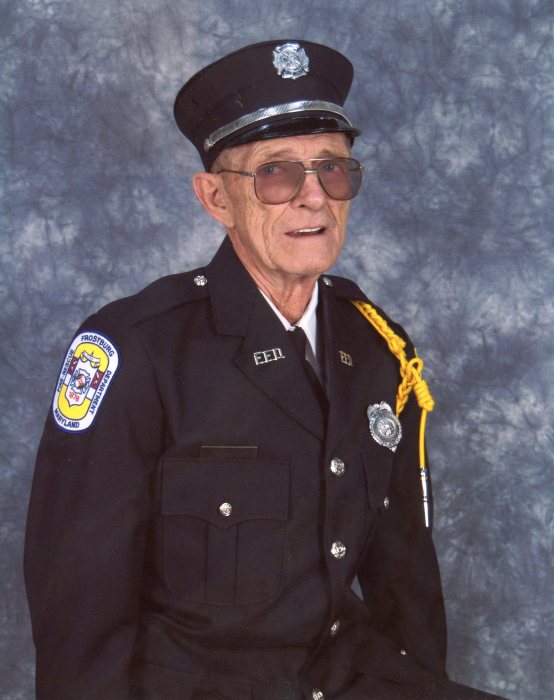 Born on December 6, 1937, in Frostburg, MD, he was the son of the late Millard and Margaret (Passarell) Connor.

In addition to his parents, he was preceded in death by his brother, Robert L. Connor.

Dick was previously employed by Kelly Springfield Tire Company in Cumberland until they ceased local operations.  He then was a driver for Willets Travel, Bollman Travel, Allegany College Auto Tech Department and the Allegany County Public Schools as a contractor.

Dick joined the Frostburg Fire Department on February 8, 1966, serving with pride for 50 years. Over the years, Dick performed thousands of man hours of training, driving and dedicated service in an effort to continue the rich traditions of the FFD. His lifelong passion was camping with his family and friends.

A Funeral Mass will be held at St. Michael’s Catholic Church on Tuesday, June 7, 2016, at 11 am with Fr. Ed Hendricks serving as celebrant.

The family wishes to give a special thank you to Steven Boggs, of Frostburg, who stopped and performed CPR, the Frostburg Area Ambulance, the Frostburg Fire Department and the Western Maryland Health System.

To order memorial trees or send flowers to the family in memory of Richard Connor, please visit our flower store.