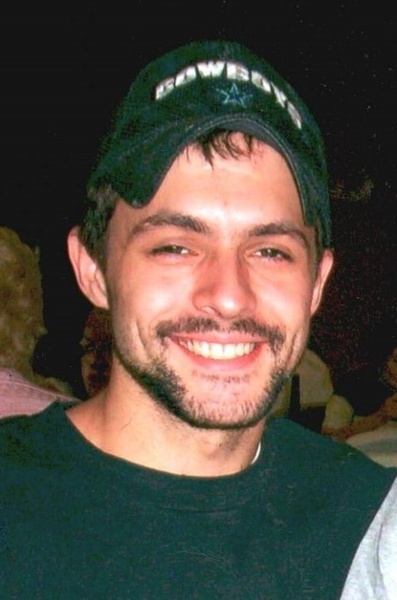 He is Survived by his parents Kenneth and Linda (Willison) Garlitz, Loving sister Kristina M. Goodrich and her husband Gene and their sons, Jericho and Jonah. He considered Heather Rowe a sister and Buck Crowe as a brother.

He also leaves behind his daughter Mackaylee Grace whom he loved dearly and his world revolved around.

Richard was loved by all who knew him.

There were a few Richard considered his brothers, Billy W., John N., and Brian and Georgie Nolan. He was also very fond of his cat Nyla.

He is also survived by to many family members and friends to mention.

Richard was a very Talented Auto body man working in many of the area shops as a lead painter. He last worked out of the Labors Union.

Richard fought his demons for years, sometimes he could beat them back, but they always came back to haunt him. In the end they won. Please don’t let this happen to your child.

There will be no viewing. Richard will be cremated in accordance with his parents’ wishes.

A Celebration of Life will be held from 4pm to 6pm; with the family requesting the sharing of their special memories and stories of Richard starting at 5 pm.

To order memorial trees or send flowers to the family in memory of Richard Garlitz, please visit our flower store.