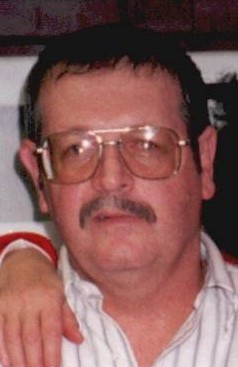 Born on April 20, 1947 in Frostburg, he was the son of the late Richard James and Ellen Marie (Devlin) Goldsworthy.

In addition to his parents, he was preceded in death by his brother John “Goldie” Goldsworthy and Terry Patrick Goldsworthy.

Mr. Goldsworthy was a graduate of Beall Highschool and a member of the Beall High Football Team. In 1964 he received both MVP and Best Tackler award.

He was a Veteran of the United States Army and served 43 years with the State Police as a Telecommunicator. He also received the Governors Citation as well as Telecommunicator of the year in 2009. Dick was also a member of the Fraternal Order of Police Lodge, the Moose, and the Legion.

He had many hobbies including caring for his Honda Goldwing Motorcycle, going on trips to Ocean City and spending time with his grandchildren.

To order memorial trees or send flowers to the family in memory of Richard Goldsworthy, please visit our flower store.