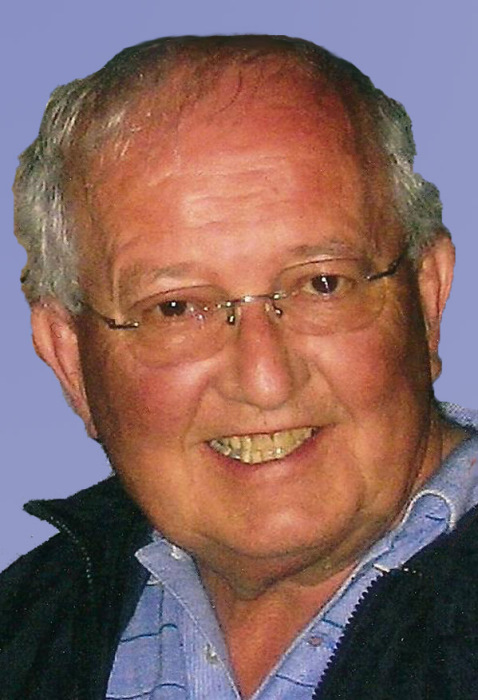 Robert F. Barry died as WMHS on Saturday, January 7, 2017 as a result of a long illness. Born April 17, 1944 in Cumberland, MD, he was the son of the late Lawrence A. Barry and Monica (Rooney) Barry. He was preceded in death by his brother, Lawrence M. Barry.

He is survived by his wife of 48 years, Linda (Dugan) Barry; sons, Brian C. Barry of Winston Salem, NC and Patrick M. Barry of Thayne, WY. He is also survived by several cousins, nieces, and nephews.

Bob graduated from LaSalle High School in 1962 and served in the USAF until 1966. A talented percussionist, he played in Otis Air Force Base Drum and Bugle Corps. Following his military service, Bob was employed at Kelly Springfield Tire and Rubber Company until its closing. Following a brief employment as a dispatcher for the Frostburg Police Department, he became an optician with Cumberland Optical, where he enjoyed working until his health forced his retirement in 2016. His free time passions were playing golf, enjoying music and supporting local musicians. A lifelong, avid Notre Dame fan, Bob shared his Irish wit with everyone he met.

In lieu of flowers, the family requests donations be made, in Bob’s name, to St. Michael’s Church, or to a charity of choice.

To order memorial trees or send flowers to the family in memory of Robert Barry, please visit our flower store.