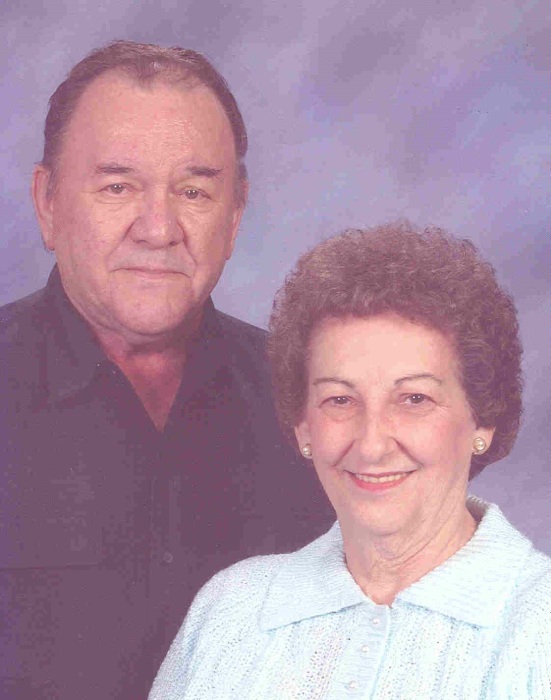 Robert “Sonny” Dunn, 81, passed away peacefully in his sleep at Frostburg Nursing & Rehabilitation on Friday, April 15, 2016.

Born on August 31, 1934, he was the son of the late Andrew and Ursula (Crowe) Dunn.  Sonny began his working career Turner’s Dairy where he was a home deliveryman.  He then became employed by Allegany Ballistics Laboratory, where he retired after 35 years of dedicated service.  Sonny was active in the community and was a Lifetime Member, Past Assistant Chief, of Eastern Garrett County Volunteer Fire and Rescue Department where he was one of the four original charter members of the department.  He was an avid hunter and loved to fish.  Sonny never met a stranger, and was a father figure to many.  Sonny enjoyed having a cold beer at Cindy’s Tavern, card games with friends, and always made people laugh.  He was a loving husband, father, grandfather, and great grandfather.  Sonny was preceded in death by his wife of 55 years, Wilda “Bolden” Dunn, and a sister, Joan Faget.

Friends will be received at Durst Funeral Home on Sunday, April 17, 2016, from 1-4 pm.   A memorial service will take place at the funeral home on Monday, April 18, 2016, at 1 pm with Dr. John O’Rourke officiating.  His remains will be cremated and placed alongside his wife at Finzel Cemetery at a later date.

The family would like to express their sincere thanks and gratitude to Pharmacare of Cumberland and especially to the staff at Frostburg Nursing & Rehabilitation.  Thank you for your dedicated care and making our dad part of your family.  A special thanks goes out to Kayla Holt, dad’s favorite CNA.

In lieu of flowers, the family requests that memorial donations, in Robert’s name, be made to Eastern Garrett Volunteer Fire Department, 401 Finzel Road, Frostburg, MD 21532.

To order memorial trees or send flowers to the family in memory of Robert Dunn, please visit our flower store.