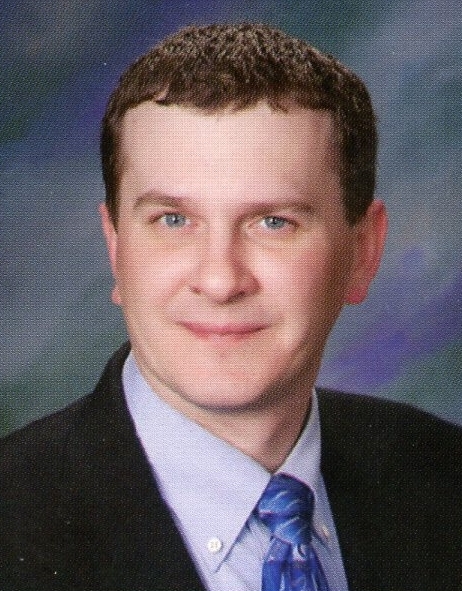 Robert Wade Lewis, 42, died Thursday, December 14, 2017, at his home in Frostburg.  He was born July 10, 1975, in Cumberland, Maryland, to Robert William Lewis and Darlene E. Lewis (now Herring.)  Rob was a graduate of Beall High School and earned an A.A. degree at Allegany College of Maryland.  He was the mortgage specialist at the LaVale branch of Standard Bank for more than a decade. He was a graduate of Leadership Allegany! and was a participating member of Habitat for Humanity and the Cumberland Kiwanis Club.  Several times during his life, Rob lost his way in a deep wilderness and was unable to find a permanent, good, and true path through it.  Above and beyond his personal troubles, though, he was a kind person who had a good heart. To know Rob was to like and appreciate him for the man he was.  He was predeceased by his grandparents in Ohio and New York. He is survived by his parents Robert of Frostburg and Darlene of Ocean View, Delaware; his stepparents; his sister Kimberly L. Lewis of Portland, Oregon; his former wife, Lauren Malec-Lewis of LaVale; his former wife’s family; and his sons, Connor and Samson. Rob was very proud of Connor and Samson and had high hopes that they would have meaningful and productive lives.  There was a private visitation and memorial service at Durst Funeral Home in Frostburg on Sunday, December 17.  After the service, Rob’s body was cremated. Messages of condolence may to be sent to the funeral home website. Rob’s family is appreciative of the many kindnesses shown to them by Durst Funeral Home.

To order memorial trees or send flowers to the family in memory of Robert Lewis, please visit our flower store.