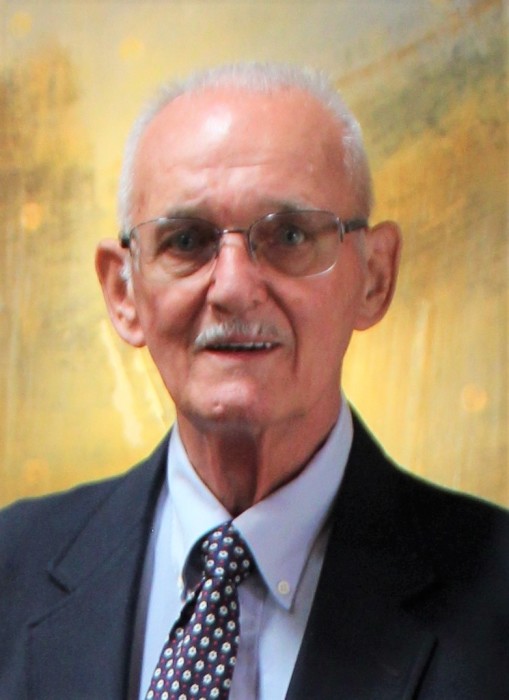 Born on April 26, 1935 in Frostburg to the late Adam and Eleanor (Rowe) Lloyd. He is also preceded in death by his wife Anna Ruth Lloyd.

Robert served in the United States Marine Corps as a Sergeant and was Vice President of Operations at Kelly Springfield Tire Co. He was a lifetime member of the VFW and Masonic Lodge #99 AF & AM. He also enjoyed doing wood craftsmanship and spending time with his family.

To order memorial trees or send flowers to the family in memory of Robert Lloyd, Sr., please visit our flower store.