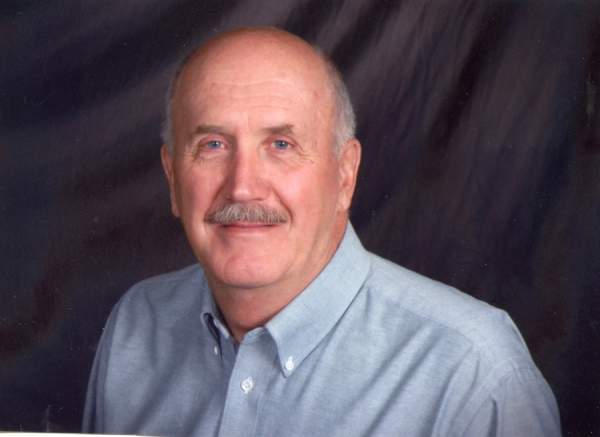 69, of Frostburg passed away peacefully with his loving wife at his side on Monday, July 29, 2019 due to Lou Gehrigs Disease (ALS) at WMHS Regional Medical Center.

Born on February 18, 1950 to the late John M. and Dorothy (Lehr) Muir. He is preceded in death by his parents and his canine companion Pepper.

Bob attended the Trinity Assembly of God Church in Midlothian, and was a member of the Mountain Lodge #99 A.F. & A.M. and the Law Dogs. He was retired from the state of MD as a shop supervisor at WCI. Bob was an avid hunter, fisherman and loved animals. Later in life his love of animals made him carry his camera more than his rifle. In his spare time, Bob was an accomplished wood worker building anything from furniture to toys.

Surviving are his wife of 40 years, Sally (Skidmore) Muir; sister, Beverly Muir Jackson and husband Glen of Youngstown, OH; devoted niece, Sheryl (Jackson) Cox of Youngstown, OH and niece, Annette (Jackson) Paskevopich and husband Louis of Oklahoma, several great nieces and nephews as well as his special friend Paul Keifer, whom he spent time with at his cabin fishing. He also leaves behind his feline friend, Buddy Cat.

A funeral service will be held at Durst Funeral Home on Tuesday, August 6, 2019, at 12 noon with Rev. Rob Culler officiating. Friends will be received 1 hour prior to the service.

Internment will be in Frostburg Memorial Park.

Bob was a very practical man. In lieu of flowers donation in his memory can be made to Resources for Independence, 735 East Oldtown Rd, Cumberland, MD 21502

To order memorial trees or send flowers to the family in memory of Robert Muir, please visit our flower store.