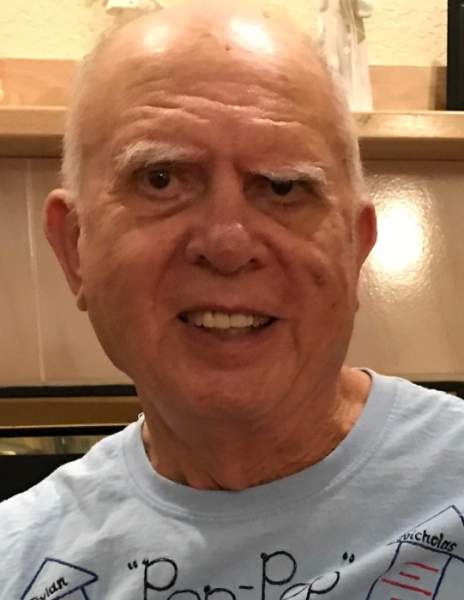 Bob was born in Mt. Savage on August 2, 1939 and attended school in Mt. Savage.  He was married on December 2, 1961 to Carrie Irene Skipper.  After graduating from high school, he worked at A&P in Cumberland then Lavale and Safeway in Lavale.  In 1968, he moved with his family to Freeport, IL where he worked for Kelly Springfield for 30 years.

Bob always liked to keep busy doing things with his hands – he owned a TV repair shop for several years before taking up woodworking, making several treasured items for his family members.  He was a lifelong Pittsburgh Pirates fan.

To order memorial trees or send flowers to the family in memory of Robert (Bob) Flynn, please visit our flower store.