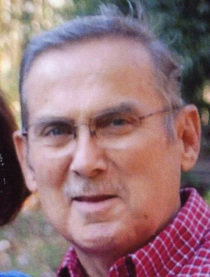 Memorial donations can be made to Emmanuel United Methodist Church, Rt. 2, Box 447, Frostburg, MD 21532
To order memorial trees or send flowers to the family in memory of Roger Burdock, please visit our flower store.