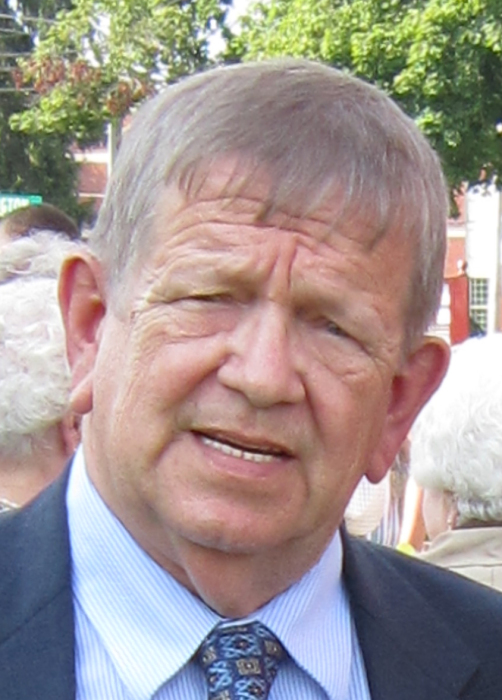 Born on September 29, 1938, to the late John J. and Mary M. (Ware) Smith. In addition to his parents he is preceded by a brother, John “Jackie” Smith.

Ronal was a master barber and owned “Ron’s Barber Shop” in Cumberland.  He was a member of the Frostburg Church of the Brethren, Mt. Savage Sportsman Club and the Weekend Warriors card playing club. He enjoyed collecting coins, fishing and boating.

Funeral Services will be held at the funeral home on Friday, October 18, 2019 at 10 am with Rev. Rob Culler officiating.

To order memorial trees or send flowers to the family in memory of Ronal Smith, please visit our flower store.