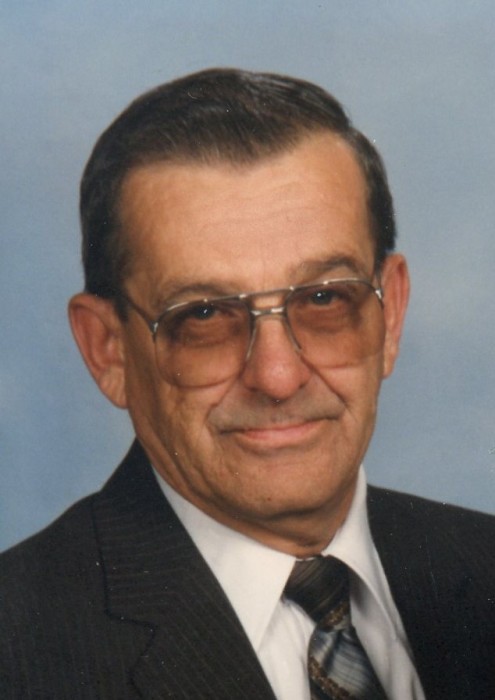 “Cutty” or “Skeezix”, as he was known to many, was born in Cumberland on September 8, 1929.  He was preceded in death by his parents, Joseph “Jeff” Hess and Thelma (Stevens) Hess, and a sister, Joline Nelson.

Ron was a member of Frostburg United Methodist Church, but had recently been attending St. George’s Episcopal Church with his wife. He was a U.S. Army veteran of the Korean War, having been wounded and received a Purple Heart.  He was a life member of Farrady Post 24 American Legion, Frostburg and Old Rail Post 6025 Veterans of Foreign War, Mt. Savage.  He served for over 50 years with the Farrady Post Honor Guard and was involved with the Farrady Post American Legion baseball programs for many years.

He retired from the U.S. Postal Service as a rural carrier in 1989.  After retirement, he and his wife enjoyed trips to Myrtle Beach, SC, Florida, New England, Canada and Nashville, with the most memorable trip being to Hawaii, which he spoke of often.

Funeral services will be held at the funeral home on Wednesday, November 22, 2017, at 2 pm, with the Rev. George Harpold officiating.

Those wishing to honor Ron’s memory may make contributions to a charity of their choice.

To order memorial trees or send flowers to the family in memory of Ronald Hess, please visit our flower store.