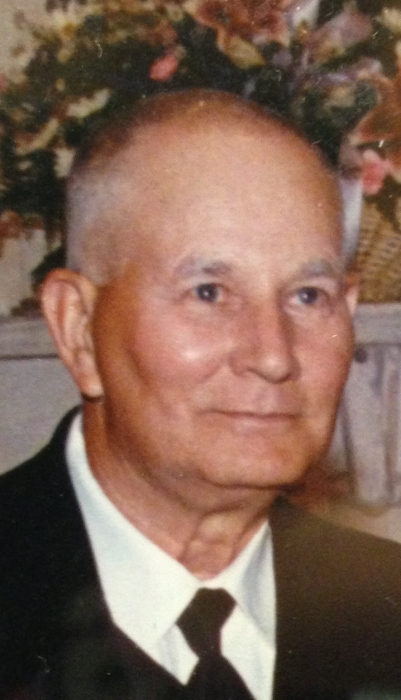 In addition to his parents, Ronald was preceded in death by his wife of 40 years, Donna W. (Williams) Komatz in July of 2005; his pet companions Comet and Ajax.

Mr. Komatz was owner and operator of Komatz Construction Company. He was a member of St. Michael’s Catholic Church; and he enjoyed working on the farm, and with tractors, gardening, and woodworking. He was kind, compassionate and lovingly adored “my girls”.

A Funeral Mass will be held at St. Michael Parish on Friday at 11:00 a.m. with Rev. Eric Gauchat OFM Cap. as celebrant.

Entombment will be in Restlawn Memorial Gardens, LaVale

To order memorial trees or send flowers to the family in memory of Ronald Komatz, Sr., please visit our flower store.