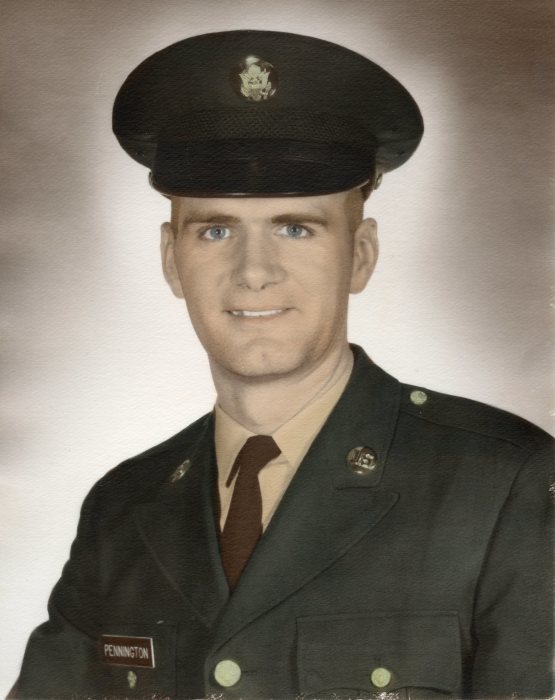 Ronald Marvin Pennington, Sr, 76, passed away on Saturday, December 2, 2017, at his residence surrounded by his family.

Born on November 24, 1941, in Frostburg, he was the son of the late Marvin A. and Mildred H. (Winters) Pennington.

In addition to his parents, he was preceded in death by a grandson, Justin Seymour.

Mr. Pennington was a Vietnam Veteran, having served in the United States Army.  Following his discharge from the military, he worked for the Kelly Springfield Tire Company.   He loved to garden and give away the vegetables he grew.

A memorial service will be held at 3 pm with the Rev. Dwayne Hay officiating.

In lieu of flowers, the family requests that memorial donations in Ronald’s name be made to Shriner’s Hospitals for Children, 2900 N. Rocky Point Drive, Tampa, FL 33607, or the charity of your choice.

To order memorial trees or send flowers to the family in memory of Ronald Pennington, Sr., please visit our flower store.