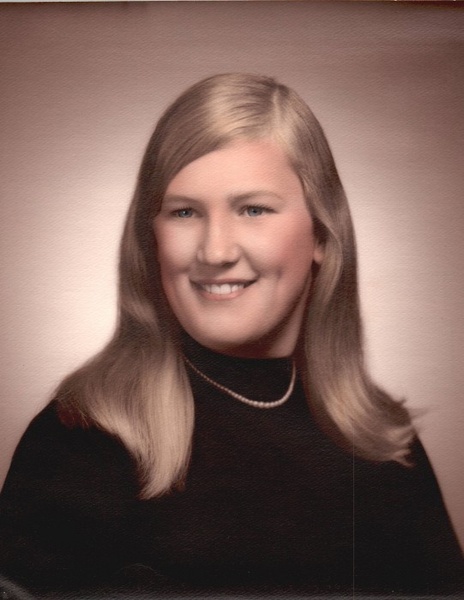 Rosemary was a homemaker full of life and energy. She worked hard for her family and wasn’t afraid to handle hard tasks such as mowing the yard. Her family was her life. In her spare times she loved flowers, gardening and bird watching; especially cardinals. Often you could find her reading romance novels or out shopping with her family. She always had a smile on her face and never had a unkind word for anyone.

Internment will be in Restlawn Memorial Garden.

To order memorial trees or send flowers to the family in memory of Rosemary Eisenhauer, please visit our flower store.