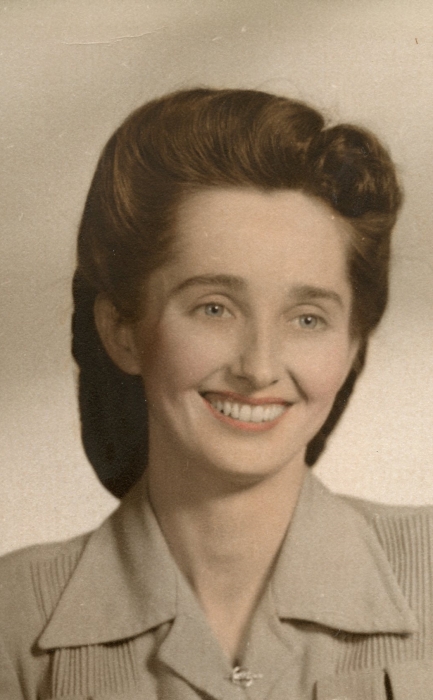 On Wednesday, January 18, 2017, Ruby Louise Rayner, age 96, left her earthly home to join her husband in the presence of the God they served so faithfully.

Born on April 9, 1920, in Luke, MD, she was the daughter of the late Jessie Franklin and Mary Louise (Whetzel) Raines.

Ruby and her husband graduated from Zion Bible College.  They devoted their lives to Evangelistic Ministry in the Assemblies of God.  They were well known for their faithful service.  Both were talented musicians.  Ruby sang in every one of their services.  She was accompanied by her husband playing the violin.  She also played the guitar for many of their musical presentations. In recent years, she attended Bethel Holiness Church.

Ruby enjoyed traveling and spending time with her family and friends.  She had a radiant smile that brought joy to everyone she met.

Funeral services will be held at the funeral home on Saturday, January 21, 2017, at 11 am with Rev. George Loar officiating. Friends will be received one hour prior to the service.

To order memorial trees or send flowers to the family in memory of Ruby Rayner, please visit our flower store.