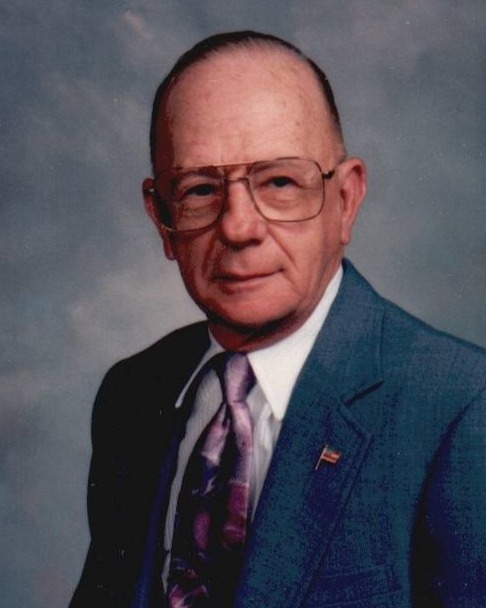 He was born on June 18, 1925 to the late Florence (McKenzie) and Stanley Warne. In addition to his parents, he is preceded in death by his siblings, Everett Warne, Helen Chaney and Darlene Poorbaugh.

Russel was a 1947 graduate of Beall High School and worked at Frostburg A in the produce section. He retired as Chief Petty Officer from the Navy Reserve Center after serving a period of 32 years, extending from September 1943 to June 1985. Warne's Navy career began during WWII when he served in the European and Pacific Theaters. He was discharged in April, 1946 with the rank of Boatswain's Mate Second Class. He re-enlisted in the Navy Reserve Surface Division 5-9 (L) in September, 1956. During his Naval career, he received excellent performance and numerous awards.

He was a life time member of the American Legion Farrady Post #24 and a dedicated member of St. Mary's Catholic Church in Pocahontas, Pa for 60 years. Russel also enjoyed working outside and keeping everything neat.

Interment will be in Rocky Gap Veterans Cemetery with military honors provided by Farrady Post #24.

In lieu of flowers, the family requests donations be made to the Wounded Warriors Project, P.O. Box 758516, Topeka, Kansas, 66675.

The family would like to extend a "thank you" to Goodwill Assisted Living staff for his care in time of need.

To order memorial trees or send flowers to the family in memory of Russel Cletus Warne, please visit our flower store.