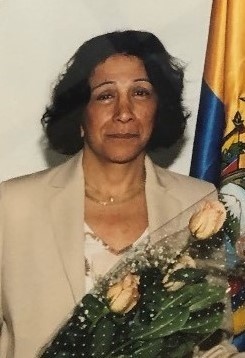 Ruth was well educated, fluent in six languages, loved to travel and overall lived her life to the fullest.

Family and friends will be received at the Maryland Veterans Cemetery, 14205 Pleasant Valley Rd., Flintstone, MD on Friday, August 5, 2022 at 11:00 AM with Chris Skidmore officiating.

To order memorial trees or send flowers to the family in memory of Ruth B. Gordon, please visit our flower store.