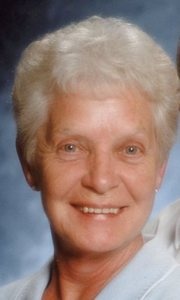 Born  February 25, 1937  in Frostburg, she is the daughter of Walter Lindeman and Naomi McKenzie; she is preceded in death by her parents and son, Robert “Bobby” Preston; brother in laws, Bill and Betty Preston, and Oscar and Betty Preston.

In lieu of flowers, the family requests that donations be made in memory of Ruth, c/o John Preston to a special memorial trust fund set up at PNC Bank, 300 East Main Street, Frostburg, Md 21532.

To order memorial trees or send flowers to the family in memory of Ruth Preston, please visit our flower store.