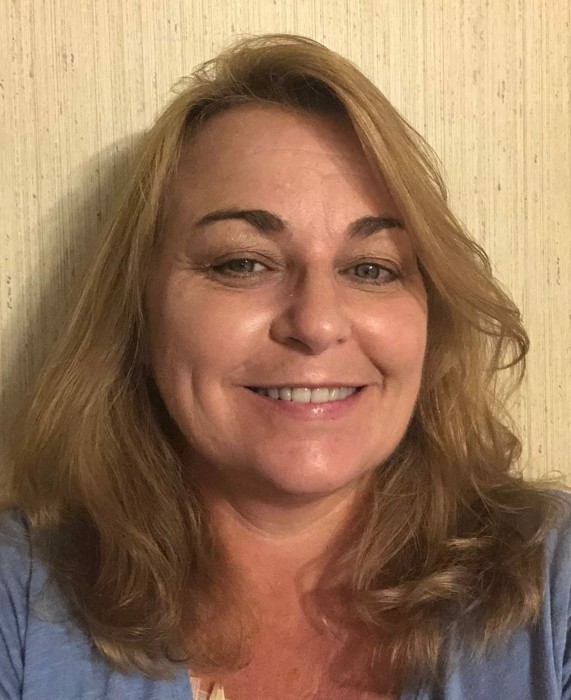 Shelley was a member of Mt. Savage United Methodist Church, and was an insurance agent with Knippenburg Insurance Agency. Shelley was a selfless, family oriented, and hard working woman. She enjoyed spending quality time at the family cabin and dipping her toes in the sand on yearly beach trips. Shelley was head strong and remained positive throughout her battle. She will be dearly missed by everyone. Her pain has been taken away and we have gained a beautiful guardian angel.

Shelley was cremated in accordance with her wishes.

Family and friends will be received at Durst Funeral Home, 57 Frost Avenue, Frostburg on Friday, January 3, 2020 from 9 to 11am.

A funeral service will follow the visitation at 11:00 am with the Rev. Sandra Burchel officiating.

A Celebration of Life luncheon will be held at the Barrelville Outdoor Club following the funeral.

The family request donations be made to "Shelley Strong".

To order memorial trees or send flowers to the family in memory of Shelley DeHaven, please visit our flower store.