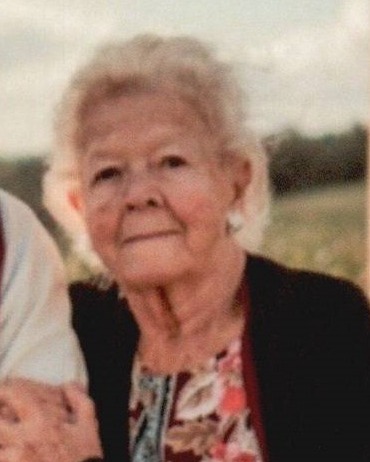 Born January 17, 1939, in Lonaconing, she was the daughter of the late Nelson Albright and Leona Mae Fazenbaker. She is also preceded in death by her husband, Marshall l. Ruby.

Shirley was retired from the family-owned business, Marshall Ruby and Sons, which she started with her late husband over forty-five years ago.

Shirley was a loving and devoted wife, mother, and grandmother. Shirley lived every day of life to the fullest and she never met a stranger. She is survived by one son, Andy Ruby and wife Brenda, Shaft; two daughters, Diana Wilson and husband John, Frostburg, and Kelly Reed and husband Kevin, Carlos; seven grandchildren, Windy Yates, Derek Ruby, Colt Ruby and wife Tara, Clinton Wilson and wife Stacey, Ben Wilson and wife Kaitlyn, Zack Connor and wife Emilee, and Megan Connor; and six great-grandchildren, Cailyn and Kelsey Yates, Adalynn and Brynley Ruby, and Isaac and Taylor Wilson, with one great-grandchild on the way.

Upon her wishes, Shirley requested to be cremated. A private graveside service will be held at a later date.

Family would like to give a special thank you to all the staff at UPMC Western Maryland Outpatient Dialysis Center for being so caring and supportive over the years.

To order memorial trees or send flowers to the family in memory of Shirley Ann Ruby, please visit our flower store.