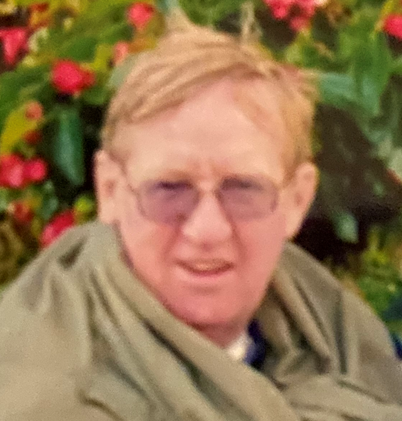 Born on December 3, 1945 in Iowa to the late Hollis Wilkinson and Kathyrn Thompson.

Steven served in the Vietnam War during his time in the United States Navy. After retiring from the Navy in 1968, he earned his PHD at SIU Southern Illinois University. He taught for University of North Dakota from 1975 to 1978 then he taught at Drake University from 1978 to 1986. He then was Dean for 14 years and spent an additional 12 years teaching classes at Frostburg State University College of Business. Steven spent most of his spare time playing golf or pool.

He will be cremated in accordance with his wishes.

To order memorial trees or send flowers to the family in memory of Steven Wilkinson, please visit our flower store.