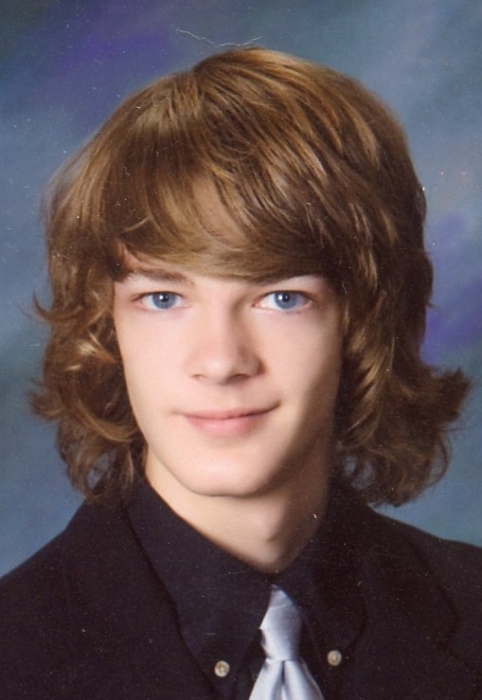 Born on December 5, 1993, in Cumberland, he was the son of Krissie Thompson and Thomas Hartman.

Preceding him in death were his grandparents, Karlo and Shirley Sturtz; and special friend Josh Smith.

Taylor was a graduate of the 2011 Class of Mt. Ridge High School and attended Allegany College of Maryland.  He was employed by JBK Retail Guitar Shop in Bedford, Pa.

He loved music and attending music festivals.  Taylor never met a stranger and could always make you laugh.

Family and friends will be received at Durst Funeral Home, 57 Frost Avenue, Frostburg, MD, on Thursday, May 11, 2017, from 6-8 pm.  Please come dressed as Taylor would expect you.

Funeral services will be held Friday, May 12, 2017, at 11 am with Rev. Rebecca Vardiman officiating.

In lieu of flowers, the family requests that donations be made directly to the funeral home to offset funeral expenses. A GoFundMe account has also been set up under “Taylor Thompson’s Funeral”.

To order memorial trees or send flowers to the family in memory of Taylor Thompson, please visit our flower store.