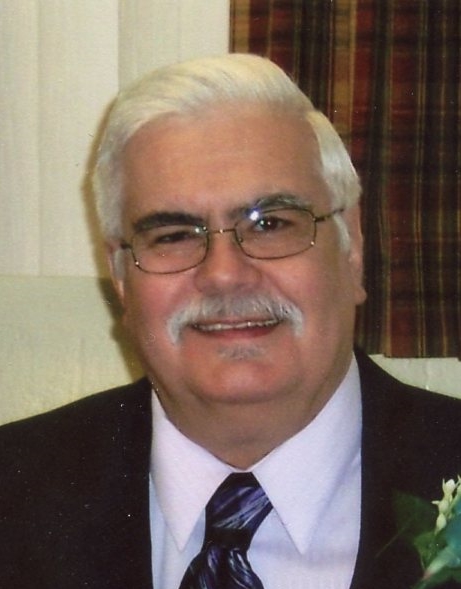 Terrence Lyn Grumbine, son of the late Aubrey and Elizabeth Grumbine gained his angel wings on the morning of June 13, 2017 in Frostburg, Maryland.  Terry was preceded in death by a daughter, Terri Brumage; granddaughter Heather Brumage; and stepmother, Doris Logan Grumbine.

Terry was born on November 25, 1942 in Hagerstown, Maryland.  Terry was a member of the Trinity Assembly of God Church and a member of the NRA.  He graduated from South Hagerstown High School in 1960.  He was retired from the State of Maryland Department of Juvenile Services.

Funeral services will be held at Trinity Assembly of God on Saturday, June 17, 2017, at 11 am with Pastor Rob Culler officiating.

The family would like to express their gratitude to the Shaft Volunteer Fire Department and Frostburg EMS.

To order memorial trees or send flowers to the family in memory of Terrence Grumbine, please visit our flower store.