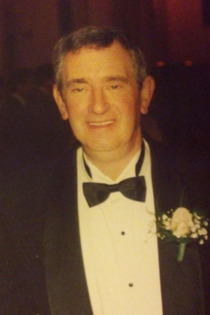 Born June 4th 1943, he was the son of the late Frank and Nellie Alexander.

Tom worked as a butcher at Browning’s in Westernport and retired from Food lion in Frostburg. You could often see Tom at Sheetz getting coffee, or visiting friends in the meat department at Food lion.

The family would like to give special thanks to W.M.H.S. and Dr. Anthony Bollino and Staff for always taking such great care of Tom.

In Lieu of flowers, family requests donations be sent to Western MD Cancer Center or the American Heart Association

To order memorial trees or send flowers to the family in memory of Thomas Alexander, please visit our flower store.