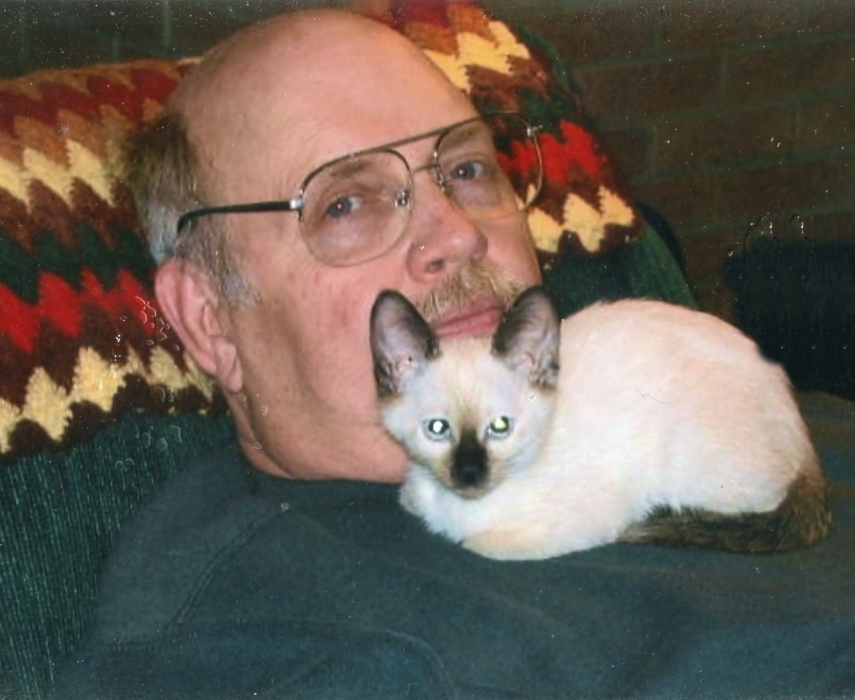 In addition to his parents, he was preceded in death by brothers, James and Ronald Small and sister-in-law Patricia Small.

Thomas retired from Frostburg State University where he was a professor in the Geography Department. He studied and was an avid collector of early kerosene lighting and published a book on the subject.

Mr. Small was cremated in accordance with his wishes and private services will be held at a later date.

The family requests that memorial donations, in Mr. Small's name, be made to the Somerset County Humane Society, 204 Whitetail Road, Somerset, PA 15501.

To order memorial trees or send flowers to the family in memory of Thomas Small, please visit our flower store.