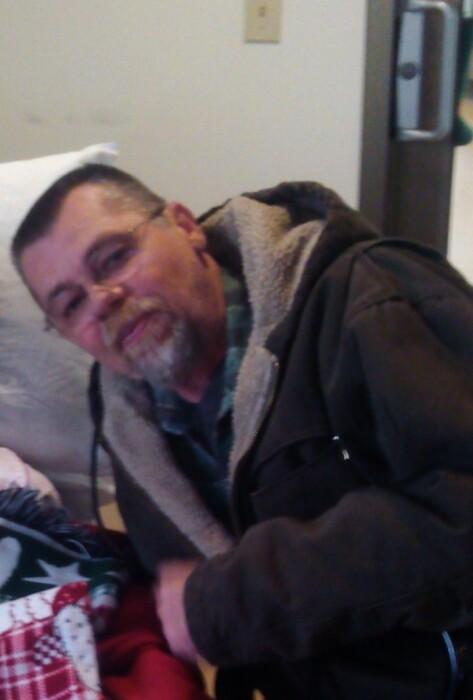 Thomas Frederick Ullery, 65, of Frostburg passed away with his family by his side after a courageous battle on Monday, June 14, 2022 at West Virginia University Hospital.

He was born on July 11, 1956 to the late Marlene Hyson and Tom Frederick Ullery.

In addition to his birth parents he is preceded in death by Ester Ullery, who raised him and he considered his mom; step-sisters, Wanda Fishel, Grace Tylor and Wilma Hyson.

Thomas worked as a mechanic for S&W Auto for many years until he retired. He also worked on an apple orchard, and enjoyed the outdoors even if it was just sitting on the porch; he truly was a simple man.

Thomas was cremated in accordance with his wishes.

A celebration of life will be held by family on a later date.

In lieu of flowers the family ask that memorial donation be made to Durst Funeral Home, 57 Frost Ave, Frostburg, to help offset the funeral and medical costs.

To order memorial trees or send flowers to the family in memory of Thomas Ullery, please visit our flower store.