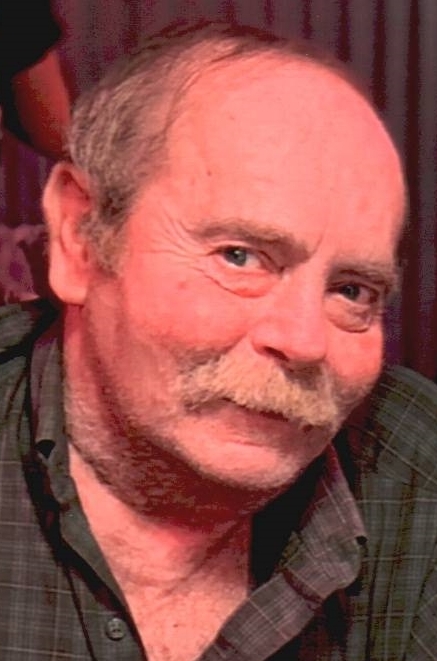 In addition to his parents, Timmy was preceded in death by his daughter, Rachell Deal; and brothers, Michael and Leroy Deal.

Timmy was a veteran of the U.S. Army.  Following his discharge from the military, he worked for the Howard County Police Force, retired from WCI and then was employed by FEMA where he worked in security.

He enjoyed collecting Hot Wheels and also loved to hunt and fish.

Family and friends will be received on Thursday, May 28, 2020, from 12-3 pm.  A service will follow at 3 pm with Pastor Charles Riggleman officiating.

To order memorial trees or send flowers to the family in memory of Timmy Deal, please visit our flower store.